The role of SARS in South Africa

The role of the CIPC in South Africa

The role of SARS in South Africa 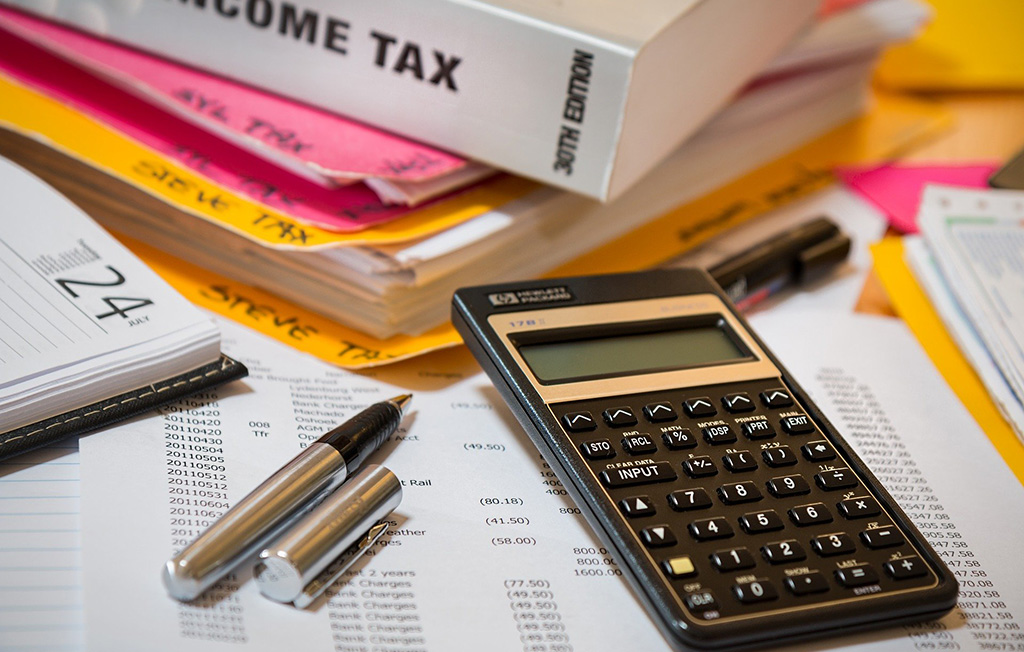 The South African Revenue Service, or SARS, is responsible for the tax collections for company and personal revenues due as well as ensuring companies and individuals comply with tax and customs legislation. The South African government organisation serves several functions beyond those stipulated above, and their ability to fulfil their role is intended to support the South African economy and facilitate the development of the country as a whole. In this article, we will look further into the history of the organisation, the operations and roles of SARS, their responsibilities as a government agency, how one can go about appropriately managing relations with SARS through third-party businesses such as MBS, and the benefits of compliance or consequences of failure to comply with SARS initiatives.

The history of SARS

The South African Revenue Service has appointed several commissioners including Pravin Gordhan, who served from 1999 to 2009, Oupa Magashula, who departed from the position in 2013, and Tom Moyane, who was eventually suspended in 2018 by current South African President Cyril Ramaphosa. SARS has a turbulent history with reports of corruption plaguing the organisation since its inception. Fast forward to 2021 and Cyril Ramaphose has acted on several intentions to “clean up” SARS from corruption, including instating a commissioner and board members capable of effectively reforming SARS into an agency beneficial to the country.

What does SARS do?

As mentioned above, SARS is responsible for tax collections for company and personal revenue streams as well as monitoring citizens ability to comply with tax and customs legislation.

What is the responsibility of SARS?

According to the company’s mission, SARS intends to maximise revenue yield across the country’s nine provinces, promote domestic and foreign trade as well as the enrollment of new tax contributors through awareness programmes, and provide exceptional services to the public. Whether the agency is capable of fulfilling these goals is beside the point as, by law, all South African citizens that meet specific tax criteria are required to comply with certain legislation. In an ideal world, citizens pay their share of tax and the SARS organisation acts on intentions with earnest and the ability to positively impact various South African areas and industries. So, how does one go about paying their tax to SARS and finding out what criteria is specific to each individual?

How to comply with SARS regulations

While individuals and companies can submit their own tax returns, the process can be overwhelming without a general understanding of one’s responsibilities as a taxpayer. Hence, outsourcing tax advice and utilizing services offered by businesses like MBS can be an extremely efficient and effective way of adhering to SARS tax collections for company and personal revenue regulations. Ensuring that one develops a trustworthy relationship with SARS can have several benefits, some of which are outlined below.

The benefits of SARS tax compliance

SARS is responsible for ensuring citizens of South Africa comply with tax and customs legislation, meaning one’s ability to comply or failure to do so may have several ramifications it would be wise to be aware of. Here are a few benefits of adhering to SARS guidelines:

Through tax collections for company and personal revenue streams, SARS can perform their agency function. This should have a positive impact on the country, community, and its people provided that SARS officials adhere to their responsibilities within the organisation.

MBS Accounting Services (Pty) Ltd is a leading South African accounting firm that has been providing business solutions since 1988. With over 31 years’ of experience in the financial & tax sector, our results have proven to be of great value to our clients. 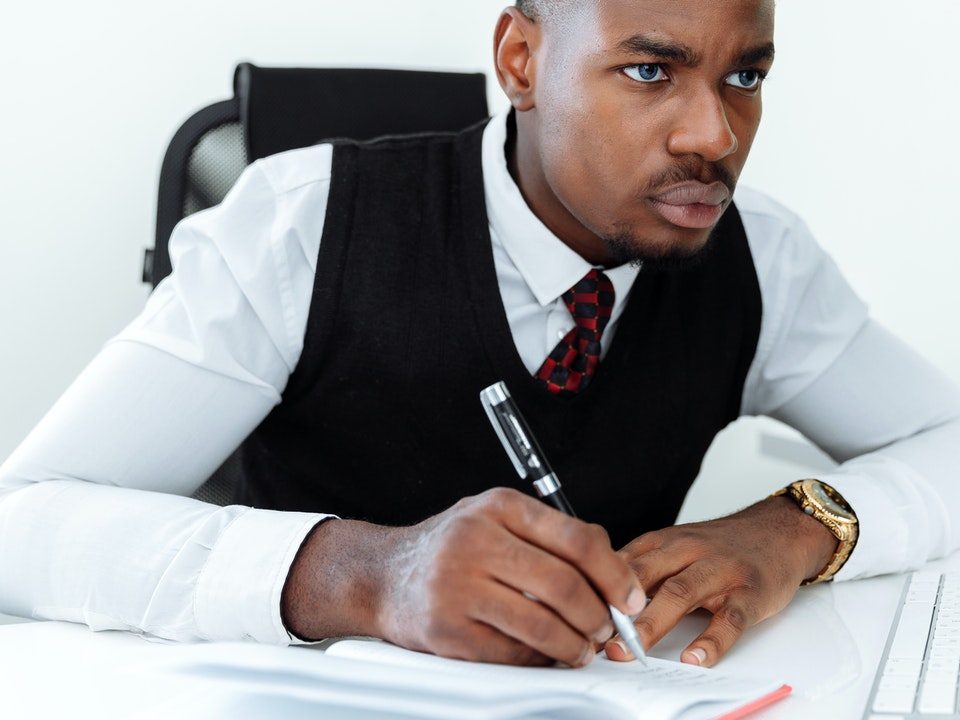 A simple guide to preparing your SARS tax returns 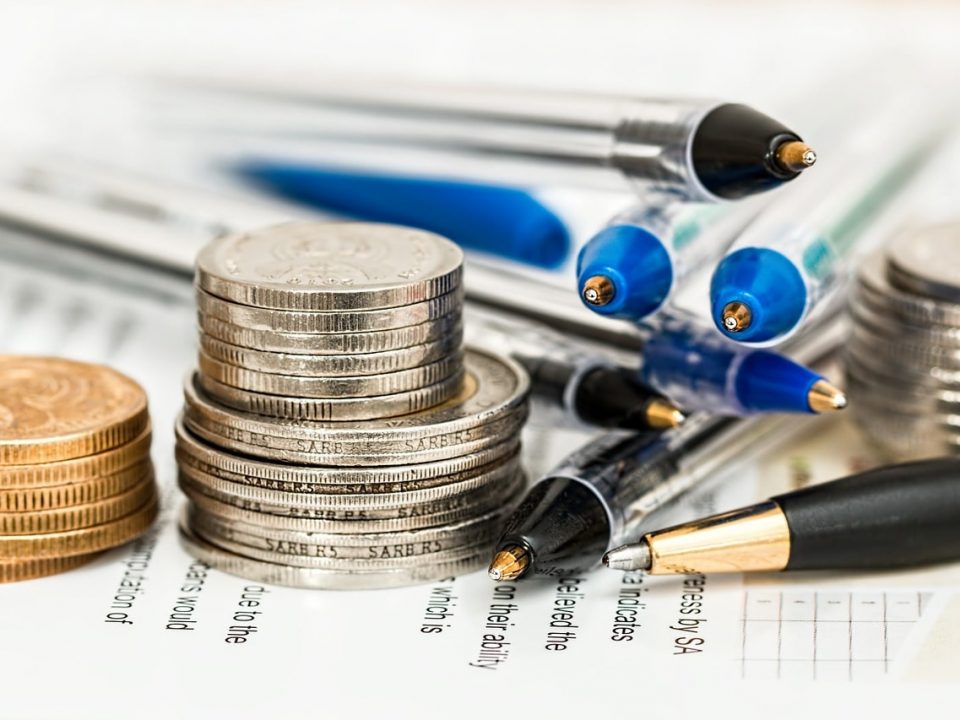