A Guide to the Companies Act – What is it and What is its Purpose?

What is VAT and When Should I Register for It?

A Guide to the Companies Act – What is it and What is its Purpose? 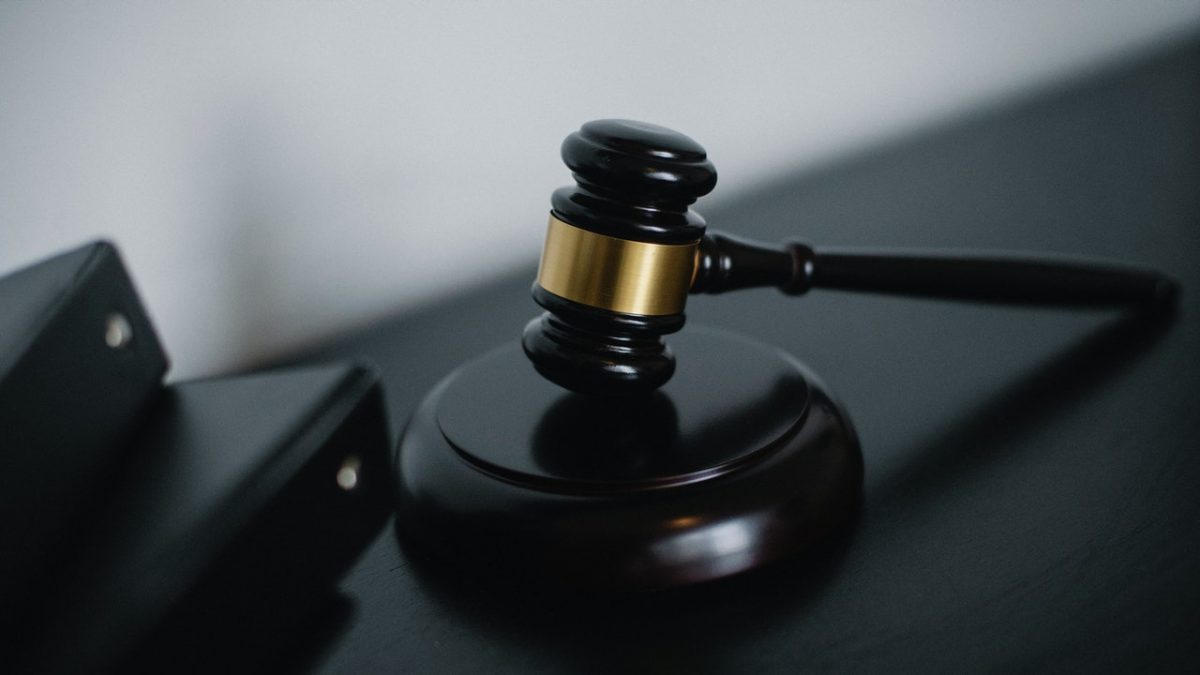 Being aware of company legislation is critical for South African business owners as constitutional acts impact the way in which businesses are handled and seen in the eyes of the law. Whether you are an entrepreneur who wishes to form a small business or a CEO of a medium-sized enterprise, remaining clued up on the ways in which government acts and organizational bodies regulate companies should be of a priority in your agenda.

Background to the Companies Act

The development of the Companies Act began over five years ago, and its formation has been directly attributed to the South African Company Law for the 21st Century: Guidelines for Corporate Law Reform. This policy document developed by the Department of Trade and Industry would inspire the repeal of the Companies Act, No. 61 of 1973, and organizational bodies that would introduce the Companies Act 71 of 2008 to ensure enterprises of all sizes supported growth, employment, innovation, stability, good governance, confidence, and international competition.

The act was officially introduced in 2008 and has since received numerous comments and representations which have determined the content of the Bill which was eventually approved by the Committee and Parliament in November 2008. Due to various factors including the seal of approval by the President in 2009 as well as the fact that it could not be integrated until one year after promulgation, the Act only became public legislation in 2011.

Primary Features of the Companies Act

There are several primary features of the Companies Act that have impacted its rollout in business in recent years, with these being its modernisation and simplification.

Modernisation of the Companies Act

The Companies Act, since its formation, has been brought in line with international best practice in order to support companies operating in the international marketplace. Public companies, communications, and corporate companies have been uplifted through the modernisation of the Companies Act and it has also been harmonised with other legislation such as the Promotion of Access to Information Act (PAIA) and the Electronic Communications and Transactions (ECT) Act to uphold ideals.

Simplification of the Companies Act

In order to create a cohesive and concise Companies Act that is easier to understand and implement, it was simplified in these ways and more:

The modernisation and simplification of the Companies Act may have made it viable business legislation and may promote its success in achieving desired goals.

The Aims of the Companies Act

The Companies Act 71 of 2008 serves several functions and we have outlined them below for your convenience:

The formation of the Companies Act has helped create rules and standards that serve corporate and company legislation. Companies seeking further guidance on the Companies Act may obtain professional advice from representatives of reputable companies such as MBS. The introduction of the Act may promote better business within South Africa through the implementation of clear and concise parameters. As such, the Companies Act is a critical piece of law all business owners should be aware of as it impacts certain company operations at various enterprise levels.

David Greaves A Year Ago

Google
I'm very happy with the Company Registration services that MBS offered us recently. I highly recommend MBS. Not only were they fast and efficient but also very professional and kept me constantly updated with progress of the many registrations that they did.

Claudette Shepherd A Year Ago

Google
MBS accounting service offered my husband and me excellent service and come highly recommended. They assisted us with de-registration from SARS and made a complicated process, due to the fact that we weren't in SA anymore, smooth and easy. They followed up and were very accommodating with every step of the process. Great value for money.
HIDE REVIEW

Senzo Xulu A Year Ago

Google
Super proffessional team. They give you guided support, which ensures that you choose the appropriate level of services for your business. From a distance you pick that they are a systems driven with attention to details. Special thanks to Dylon.

Selected Studios A Year Ago

Google
Brilliant services and Effects to help my business out ☝️

reece stander A Year Ago

Google
Dylon from MBS had offered me a list of incredible services and I couldn’t help but do my registration of my business through them due to there lighting fast services, informative employees as well as just helping in any convenient way possible

Vida Pretorius A Year Ago

Google
Thank you Dylon so much for the quick and efficient service we received,

Steve Quirk A Year Ago

Google
Fantastic!I would personally like to thank Dylon for helping me register my company and being so professional about it. Not only was he professional but he was definitely fast.As soon as you enter the webpage you get a message from him letting you know that he is there to help. He responded to my message within minutes and I was on the right track .Dylon keep up the hard work and I will look forward to using MBS services for all my business needs .

Google
Profesional and trustworthy as well as helpful.

Google
Thank you to MBS Accounting Services for assisting with my company registration. They made - what seemed like a daunting task - a streamlined, convenient and pleasant adventure. A big thanks to Dylon who offered friendly, punctual and efficient service throughout.
Read more...
Powered by
Wiselaw
5
Excellent